Reconstruction of Pak Kok Pier on Lamma Island is the first project completed under the Pier Improvement Programme. The Pak Kok Pier is located at the northern part of Lamma Island. Currently, the pier is the en-route stop of a ferry service between Aberdeen and Yung Shue Wan. The old pier was first built with funds pooled by villagers, and it was reconstructed in the 1970s and 1990s. Apart from the villagers of Pak Kok Kau Tsuen and Pak Kok San Tsuen, who rely heavily on the pier to commute to urban areas, tourists also use the pier.


Comparing the New and the Old Pier

Owing to the relatively primitive design of the old pier, there was only one small set of landing steps before, and vessels could only berth head-on for passengers to embark or disembark. The berthing was susceptible to rough sea conditions where the situation was unsatisfactory. The new pier provides two longer sets of landing steps that allow vessels to berth side-on. Wave reduction panels are incorporated at the two sets of landing steps, which are located along the two sides of the pier, to improve the stability of berthing vessels and allow safer and more convenient embarkation and disembarkation for passengers.

Previously, pier structures were made by in-situ concrete casting, and works at lower water levels could only be carried out at optimal tide levels, lengthening the construction time and causing safety risks to workers. In the new pier, precast concrete structures are extensively used to reduce the impact of tides on works progress, enhance safety of workers and ensure quality of works.

Many additional ancillary facilities are also provided in the new pier, such as roof cover, solar panels, ramp, Wi-Fi and drinking fountain, etc. To blend in with the surrounding environment and harvest natural lighting, tempered glass and environmentally-friendly wooden trellis are used in the roof cover. The railings are designed in "Y" shape to symbolise the middle character in the Chinese name of Lamma Island (南「丫」島). 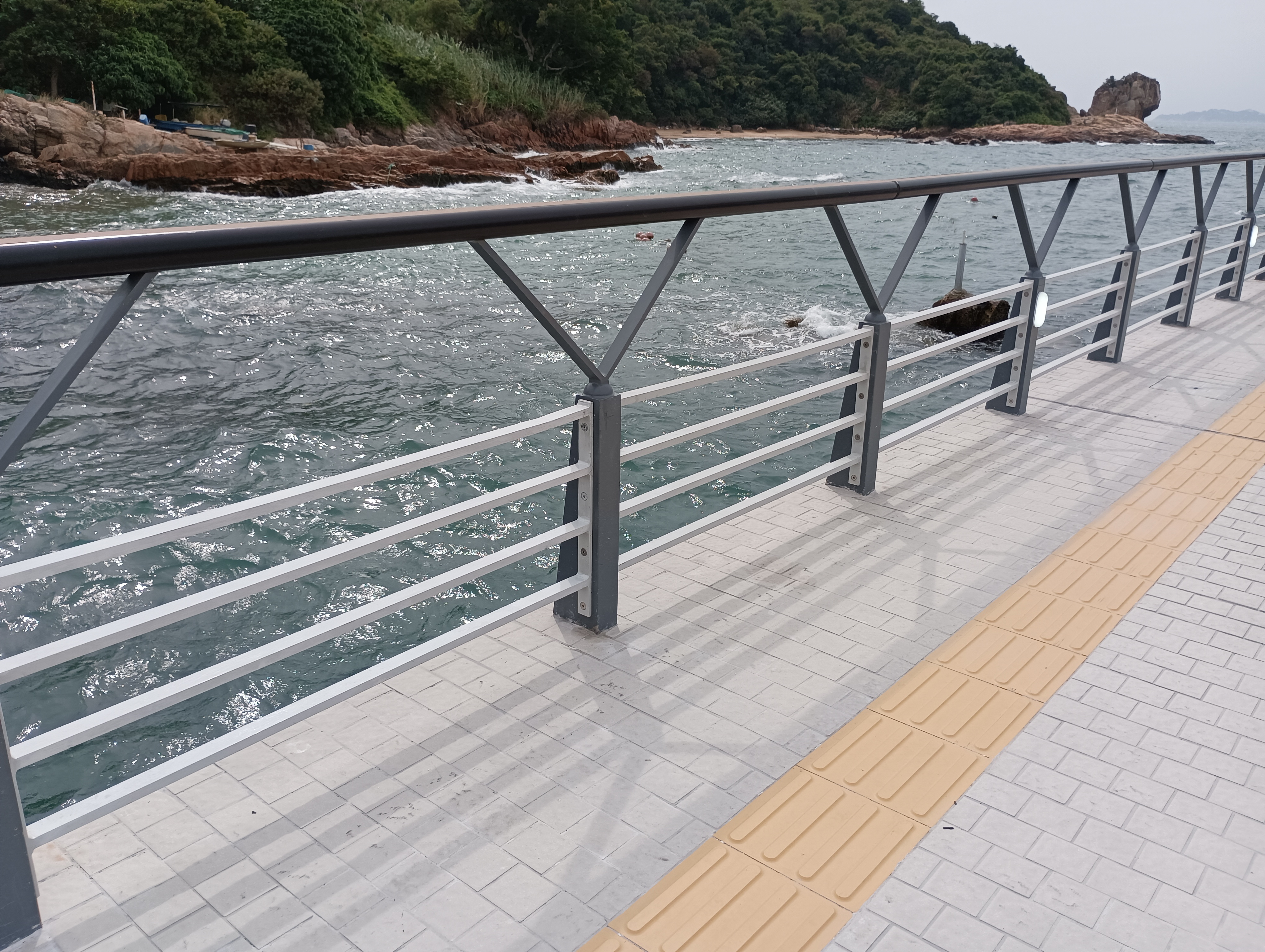 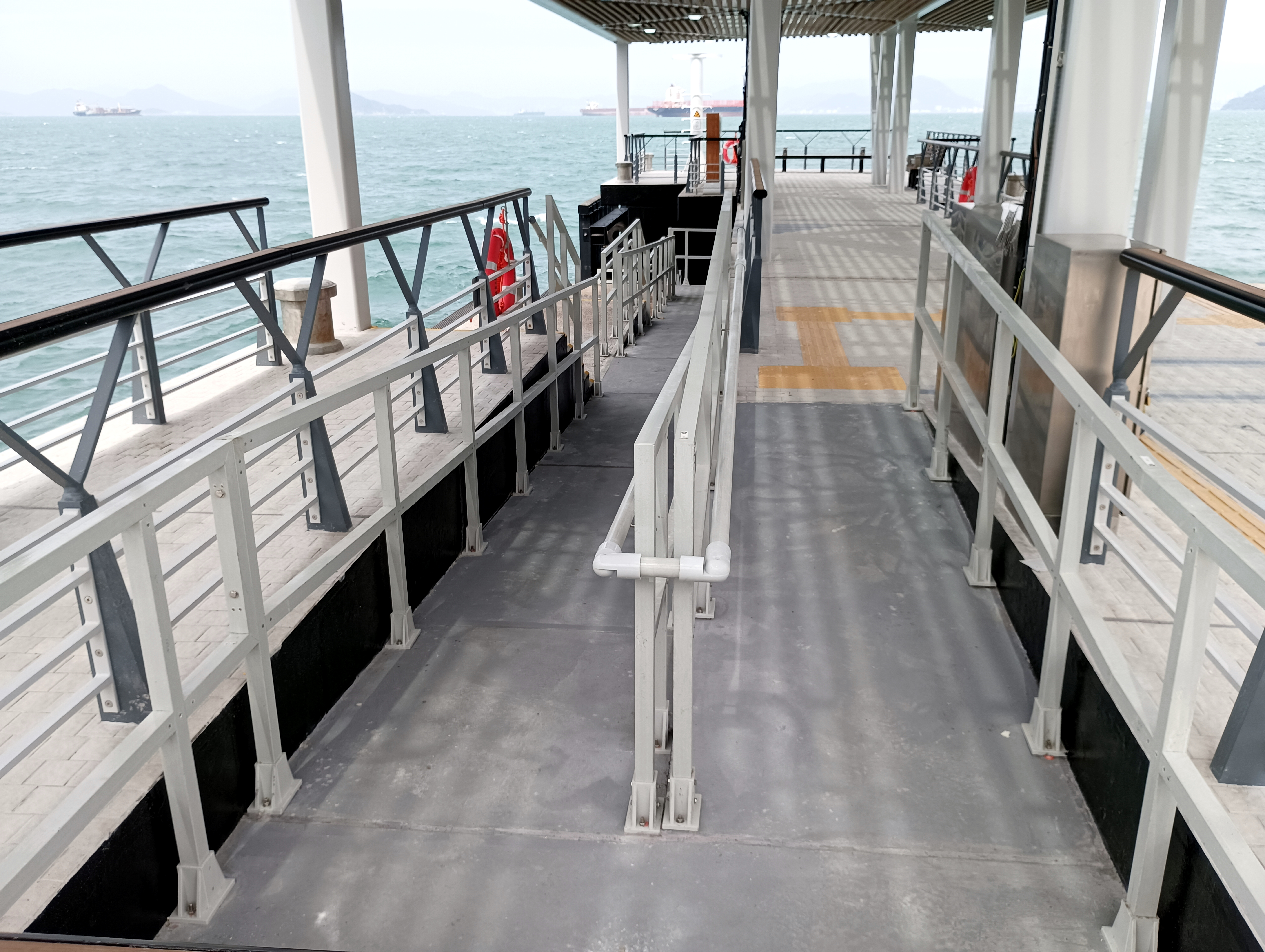 Tourism Attractions near the Pier

The Lamma Island Family Trail near the pier connects to different places on the island, including Pak Kok Tsui and the lighthouse, as well as Pak Kok Shan where visitors can enjoy the spectacular view of the southern coast of the Hong Kong Island. The trail also leads to Lamma Winds where visitors can "check-in" and take photos with the wind turbine. Visitors can also access other locations via the trail, such as Yung Shue Wan, Sok Kwu Wan and Mo Tat Wan. Welcome to this newly constructed Pak Kok Pier, where the journey for exploring the beautiful scenery of Lamma Island begins.