Fanling / Sheung Shui new town was developed from the traditional market towns and villages around Fanling and Sheung Shui. It is part of the North District in Hong Kong presently with a population of about 258,000. With development started in the mid-1980s, the new town has been well developed. The total development area is about 780 hectares which includes residential, commercial, industrial, social, community and recreational facilities. The development of the new town fringe area such as Kwu Tung South and Fanling Southwest continues.

The new town is served by the Fanling and Sheung Shui stations of the MTR East Rail Line and the Lok Ma Chau Spur Line. Passengers can travel to the Mainland via the Lo Wu station of the East Rail Line or the Lok Ma Chau Station of the Spur Line. The road network serving the new town is extensive. This includes the Fanling Highway, which is part of Route 9, and other major roads such as Man Kam To Road and Sha Tau Kok Road.

Further developments are planned as extensions to the new town. The Planning and Engineering Study for Kwu Tung North and Fanling North New Development Area (NDA), forming part of the North East New Territories (NENT) NDA was commissioned in mid-2008 and completed in 2013. Upon full development, the NDA will provide a total of about 71,800 housing units, accommodating additional population of about 188,100; and provide about 868,000 m2 floor areas for economic activities which together with proposed community uses will generate some 40,100 job opportunities.  The NDA development will be implemented in two phases: First Phase and Remaining Phase.  The works for First Phase of the NDA development commenced in Q3 of 2019 with planned first population intake in 2023.  The detailed design for site formation and infrastructure works under Remaining Phase of the NDA development commenced progressively in end 2019 for target completion of works in 2031. 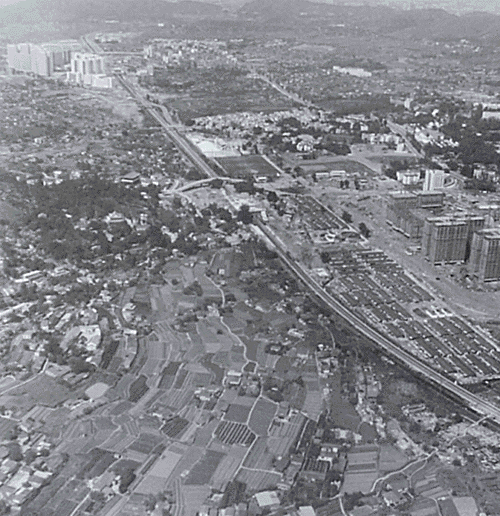 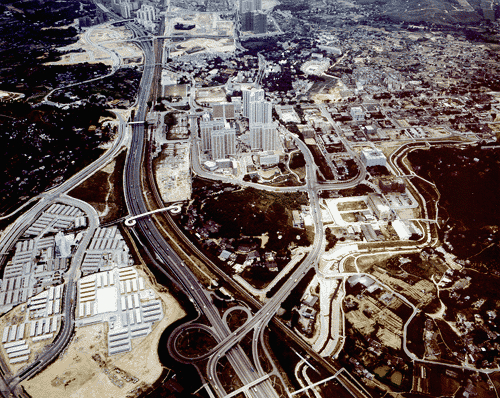 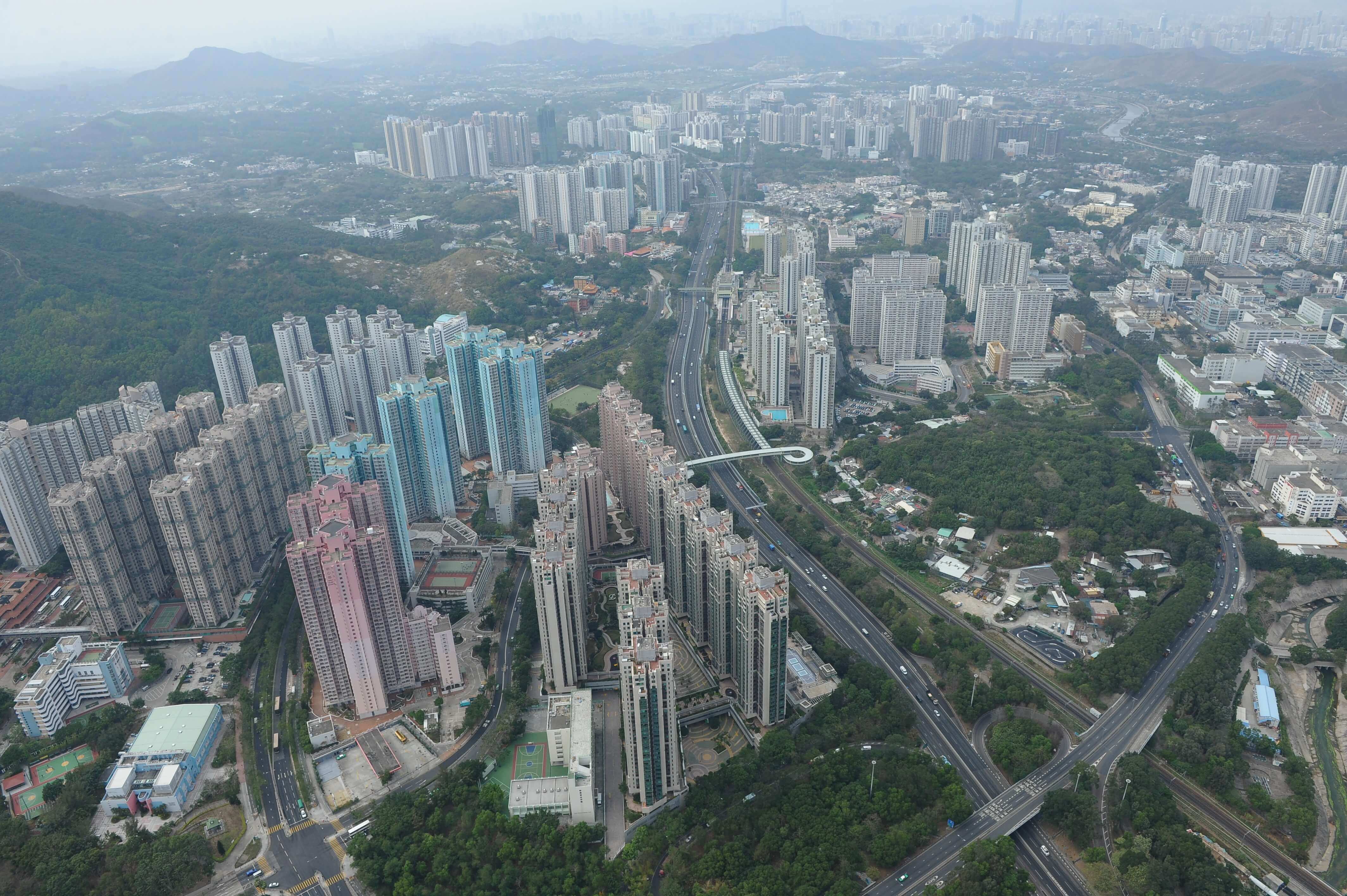