Tai Po is a former traditional market town but now has a population of about 263 000 people which will increase to 347 000 upon full development.

Tai Po new town has a development area of about 2 898 hectares for residential, commercial, industrial, social community and recreation facilities. There are public housing and hospitals to the north of the town centre, and both public and private housing to the west and south. Besides, most of the industrial lots at the Tai Po Industrial Estate have already been developed to cater for general industries.

Pak Shek Kok development, which is located at the south of Tai Po new town and alongside Tolo Highway, covering an area of about 118 hectares has been planned to include a Science Park, housing developments, strategic recreation facility and tertiary education expansion. Construction of infrastructure works to serve the developments including the Science Park and housing sites commenced in August 2002 for completion in stages from 2005 to 2014. 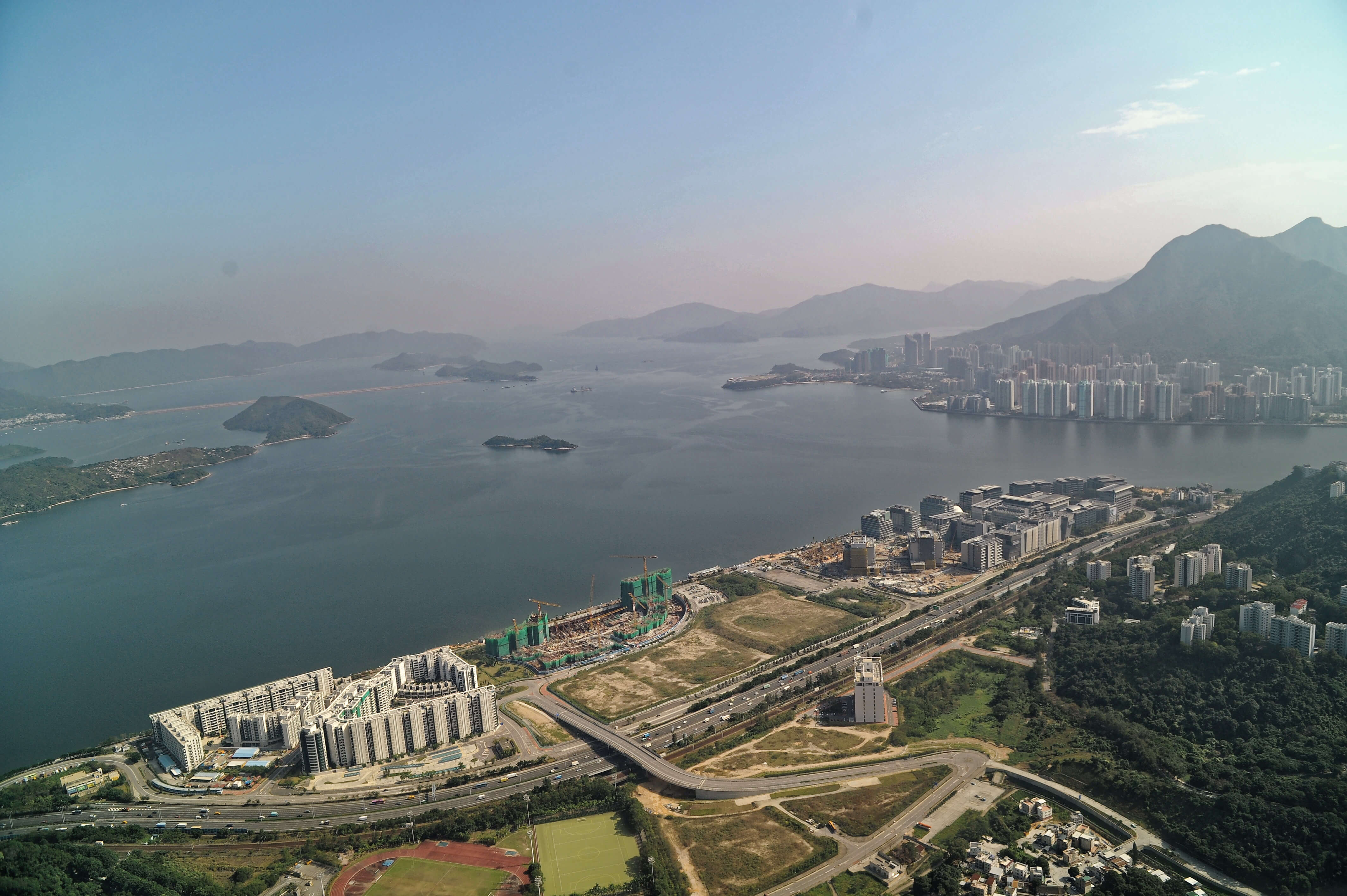