The first plan for development in Sha Tin was approved by the then Governor-in-Council in 1961. In October 1972, the Draft Sha Tin Outline Development Plan was issued. In August 1979, the then Land Development Policy Committee approved the development of Ma On Shan as an extension of Sha Tin New Town.

Sha Tin has grown from a rural township of about 30 000 people in the early 1970s to a major community of about 660 200 people today. Sha Tin New Town (including Ma On Shan) has a total development area of about 3 590 hectares for a planned population of 771 100. The new town is built on land mainly reclaimed from the Tolo Harbour.

The road links to and from Sha Tin are being expanded. Sha Tin Heights Tunnel, together with other sections of Route 8 linking Sha Tin to Cheung Sha Wan and Road T3 in Tai Wai were open to public in March 2008.

The new town is served by the Mass Transit Railway East Rail and Ma On Shan Rail. 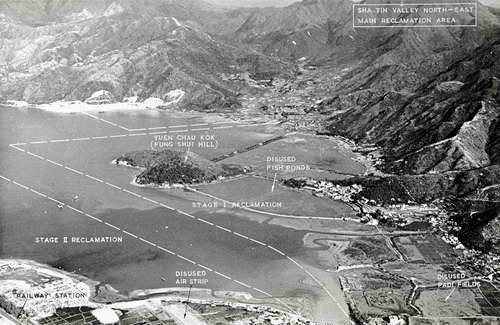 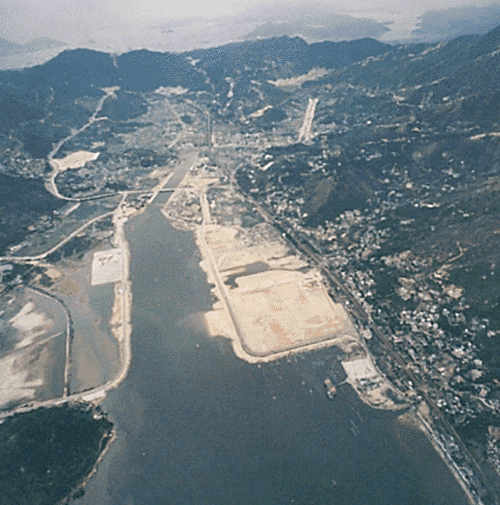 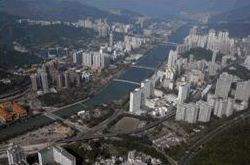