Tseung Kwan O is located at the southern part of Sai Kung District. The new town is built mainly by reclaiming Tseung Kwan O Bay and formation of platforms on both sides of a long narrow inlet. Tseung Kwan O has been fast expanding since its first population intake in 1988 in the public housing estates in Po Lam and Tsui Lam, turning a small fishing village and ship building industrial area in the 1960s to a major new community today. The total development area of Tseung Kwan O is about 1720 hectares for a planned population of 450 000.

The Tseung Kwan O Industrial Estate, covering about 85 hectares of land and enjoying marine frontage, is located in the northern part of Tai Chik Sha in the southeastern part of the new town. 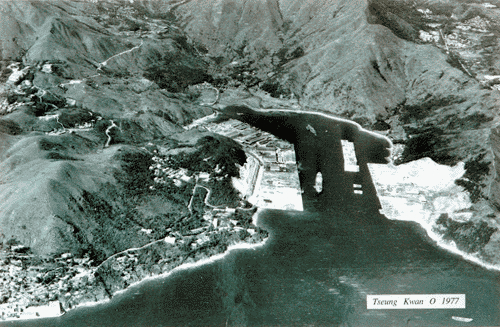 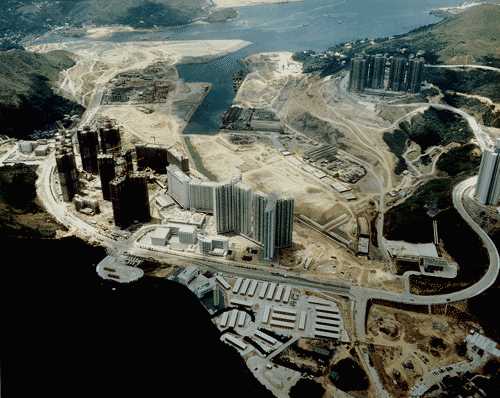